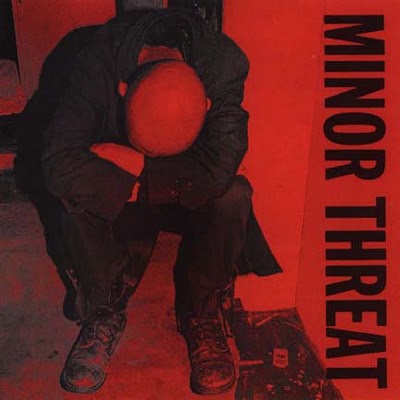 The debut episode of 1 Song 1 Show focuses on Minor Threat’s “I Don’t Wanna Hear It.” Chosen at random, the song immediately brought up comparisons of the DIY early 80’s indie music young industrialists to the everyone with a keyboard and an opinion podcasters of the current day. Minor Threat’s sound and walk the talk attitude left very little room for harsh criticism musically speaking. They were really fucking good, and you either liked the type of music they played or you weren’t into it. Their social/cultural observations were controversial and will continue to energize fresh listeners for years to follow.

Playlist for Minor Threat – I Don’t Wanna Hear It

I would add to that:

Other stuff to look up:

“Our Band Could Be Your Life” by Michael Azerrad, check out his website You and What Army

Error: Twitter did not respond. Please wait a few minutes and refresh this page.