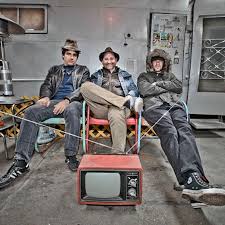 ep76 The Oblivions – Run For Cover

Back to Memphis, with the Oblivians. The 90’s garage punk lo-fi band is back with a new release of grinding, thrashing goodness. Go find yourself a copy of “Desperation” today! 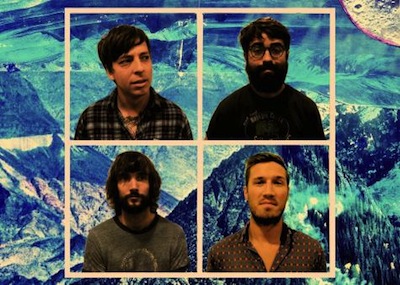 This psychedelic/drone/fuzz/rock quartet brings the groove and the stomp, I enjoy their Portland appeal and can really bug out to em. 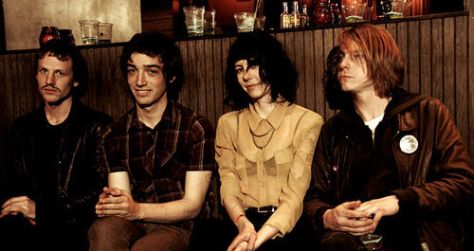 Bay Area natives, The Mallard, released their album Yes On Blood early 2012 on Castle Face Records and have been playing around for the past year and working on some new stuff to be released very soon (hopehope). . . They’re playing this year’s Noise Pop fest in SF and i think at SXSW

Unknown Mortal Orchestra released II this year and are on the road until forever, check their site for when they’ll be in your town, and pick up the album because it needs you. They are groovy New Zealanders with a lo-fi psychedelic coating of awesome. 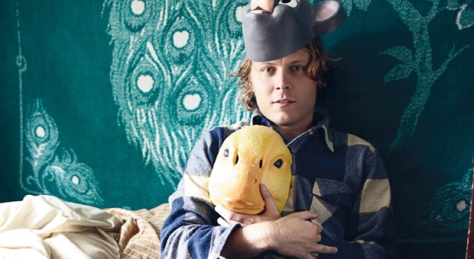 Ty Segall is the music man. I have no problems whatsoever with how much music he is producing, and I’m astounded by how good the music is. Don’t quit baby, keep on rockin in the free world.

his new single on Trouble in Mind records ——> here

Addition to the Best of 2012, the debut album from Parquet Courts “Light Up Gold”
Check out their website here for upcoming shows, and purchase their lp here or visit their bandcamp over —–> here

Detroit punks Tyvek released a new album early in November and it’s moving up my list of best of 2012. The straight up lo-fi fuzzy punk of On Triple Beams is only slightly more refined and evolved than their previous album Nothing Fits. Their label In The Red Records is a good place to start a record collection.

Paws – Tulip
Paws is a lo-fi garage pop band out of Glasgow. Their latest album “Cokefloat” is available now. Check em out —–> here